A BatBox charging an RE Battery.

The BatBox is the most basic of several energy storage devices from Industrial Craft. It is able to store up to 40,000 EU (10 coal worth of energy) and can accept a maximum packet size of 32 EU from each of the 5 input faces (bigger EU packages cause the BatBox to explode). It can also emit a current of 32 EU/t from its output face. They are useful for initial energy storage, and later on, backup power for a few machines.

Applying a Redstone signal to the BatBox will make it stop emitting power from the output face if the redstone behaviour option is set to do not output energy.

The BatBox can charge most energy storage devices. It is also very useful to implement BatBoxes to store power from Generators and also as a method of extending the reach of your Cables. A typical starter setup of Industrial devices consists of a natural generator (such as a Windmill or Solar Panel) feeding into a BatBox with a row of Copper Cable along the front of the BatBox, which feeds into any side of a Macerator, Electric Furnace, or other machines (in essence, a T-shaped network). Note that the BatBox resets the cable length energy loss calculations, so they work well to extend your power network; using up to four insulated copper cable segments from the Generator to the BatBox and up to four segments away from your BatBox to all your devices without losing any energy. Likewise, they can very easily be daisy chained to extend your storage capabilities.

When a Batbox is right clicked with an Energy Sensor Kit, it will give you an Energy Sensor Location Card, which can be used in the Industrial Information Panel to get constant info about that specific Batbox.

The BatBox is a Tier 1 energy storage device. It is simpler to craft, but otherwise inferior to the MFE Unit (Tier 2) and the MFS Unit (Tier 3).

IC2 BatBoxes are not to be confused with the RedPower Battery Box.

Note that the MFE unit stores 15 times the power of a BatBox, but has an equivalent EMC value of only 39,168 (EMC cost of 15 Batboxes: 58,425). In addition to taking up less space, MFEs also require less EMC to produce. 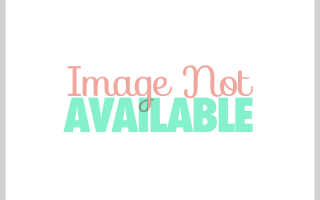 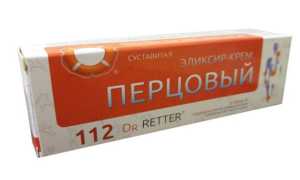 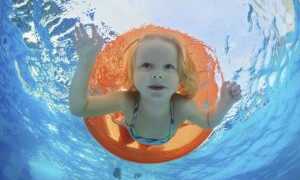 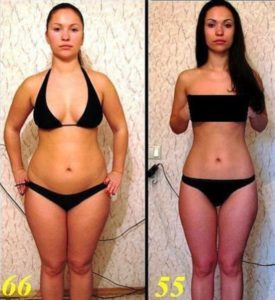